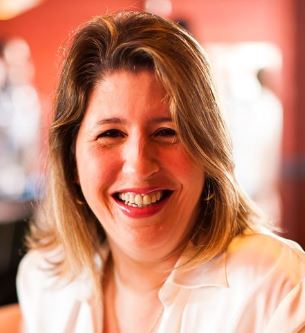 PhD in Business Economics from Fundação Getúlio Vargas in São Paulo (2000); graduate of the Global Management Education Program at Nankai University (2010); former Provost at Pontifical Catholic University in São Paulo (1999 to 2003); former President of the Sorocaba Hospital Complex Managing Council (1999 to 2001); former instructor at Hoft Consulting; University Professor at Pontifical Catholic University in São Paulo (since 1989) and at ESPM - the Superior School of Advertising and Marketing (since 1999).
Current National Dean of Research at the Superior School of Advertising and Marketing. Part of a board of specialists to grade courses for the Ministry of Education. Was a Visiting Professor at Pantheon-Sorbonne University, Paris 1. Academic member of the Committee of Global Business Conferences. Organized the “Industrial Restructuring and Economics: Thought and Action” conference. Author of “Regional Economic Integration and Samuelson” (from the Economists collection). Experienced in the field of economics, with an emphasis on economic growth and development, specially on themes of the Brazilian economy, economic policy, consumption and economics.